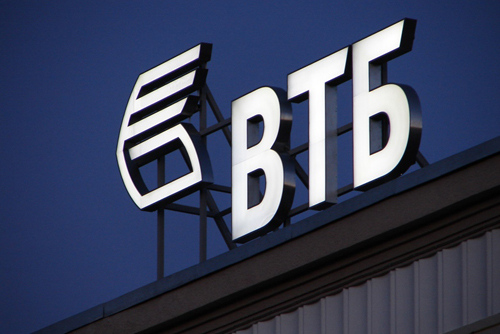 VTB Group, including VTB and VTB24, said that on March 14, 2017, a loan was issued in St. Petersburg, thanks to which the group's loan portfolio reached a one-trillion-ruble mark.

VTB and VTB24 in 2016 showed the highest growth rate in the mortgage lending market. The share of banks of the VTB Group currently exceeds 25%, that is, every fourth mortgage loan in the Russian Federation is issued by the banking group VTB.

Senior Vice President and Director of the Mortgage Lending Department of VTB24 Andrey Osipov said that in 2017 the group plans not to slow down the pace and issue mortgage loans worth more than four hundred thousand rubles, that is, 30% more than in the same period last year.

For the first months of the coming 2017, the VTB banking group has already issued mortgage loans worth over forty billion rubles, which is 40% higher than in the same period last year.