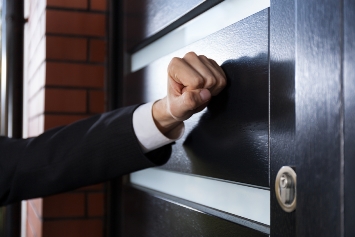 The Central Bank of the Russian Federation tightens the requirements for all credit institutions, including microfinance institutions (MFIs), in terms of forming reserves. In this regard, MFIs are forced to dispose more actively of microloans, for which a delay is allowed, so as not to keep them on balance, thereby increasing the burden on capital.

According to the president of the collection agency Sequoia Credit Consolidation, Elena Dokuchaeva, MFIs are more difficult to deal with the collection of debts of citizens on overdue loans than banks. The maintenance of own staff of the recoverers is burdensome for MFIs, and when issuing micro-loans, MFIs are engaged in checking the data indicated by the borrowers on the residence permit, the actual place of residence, telephone number and income. To reduce the burden on capital, MFIs transfer collectors' debts on microloans almost immediately upon the onset of arrears.

Given that the MFI creates reserves only for overdue microloans, deductions to the reserve from MFIs increased from 5% in 2014 to 60% in 2016. In 2018, the Central Bank plans to bring the reserve of MFIs to 100%.