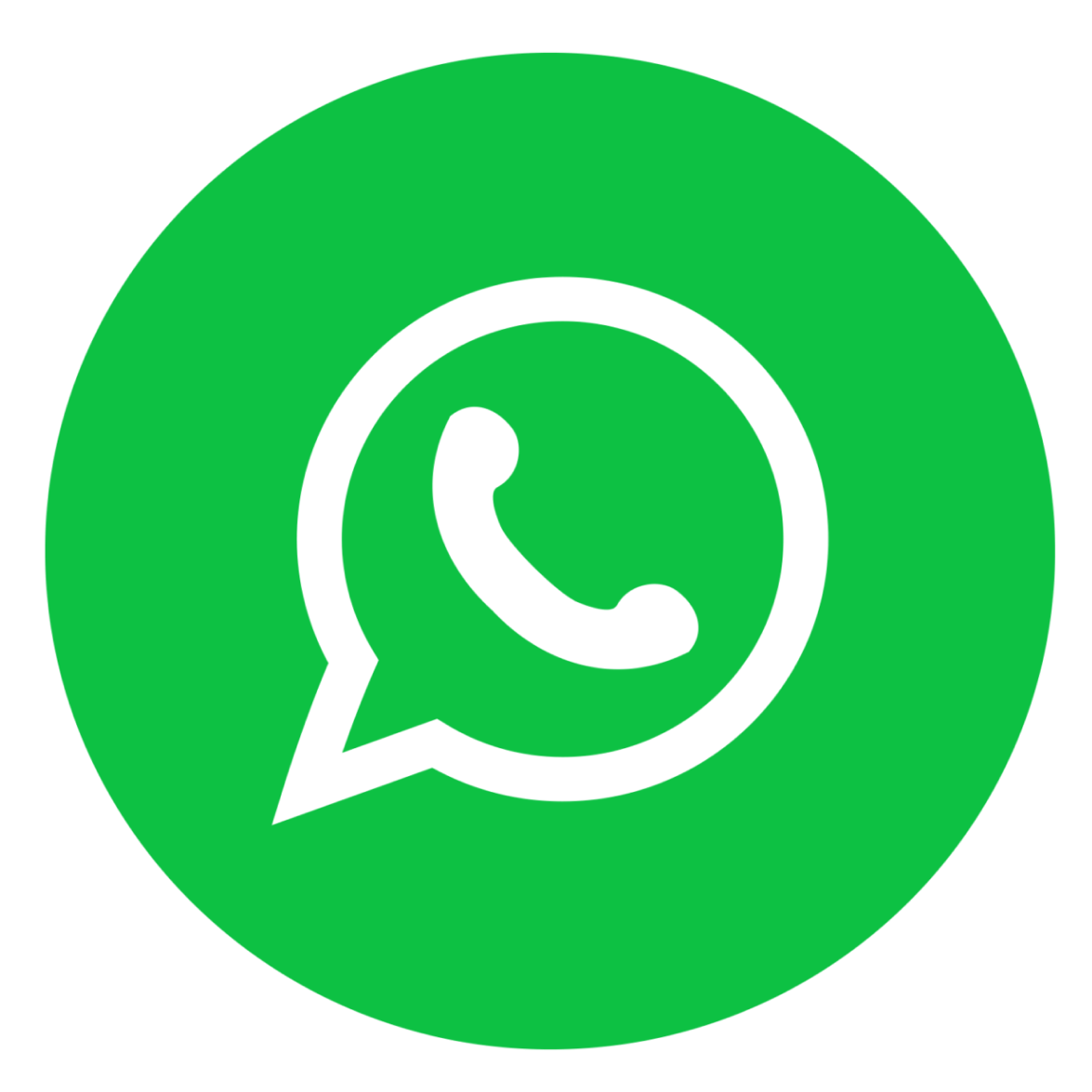 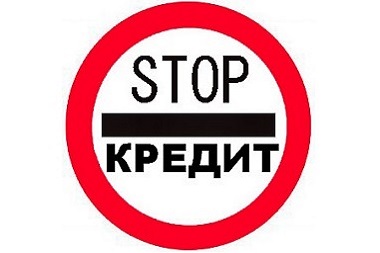 The Combined Credit Bureau (OKB), based on the collected statistics for 2016, prepared an analytical study that showed a decrease in the credit burden of Russians by 4% compared to the previous year. Such a conclusion was made on the basis of information about the borrowers from the OKB about the entire territory of the Russian Federation and Rosstat's data on the average monthly wage in the country.

The indicator of credit load (PTI) is calculated as the ratio of monthly payments for all loans and credits to the received income of the borrower. The norm of PTI is considered to be the indicator entering the range of 30-35%. Based on the data of the OKP, in 2016 the credit load of the citizens of the Russian Federation entered the regulatory framework, reaching a rate of 33%.

Analyzes by regions show that the residents of Karachaevo-Circassian republic are most burdened with credit payments - 69%, the republics of Kalmykia - 59% and Kabardino-Balkaria -59%. This is mainly due to the low level of wages in these regions.